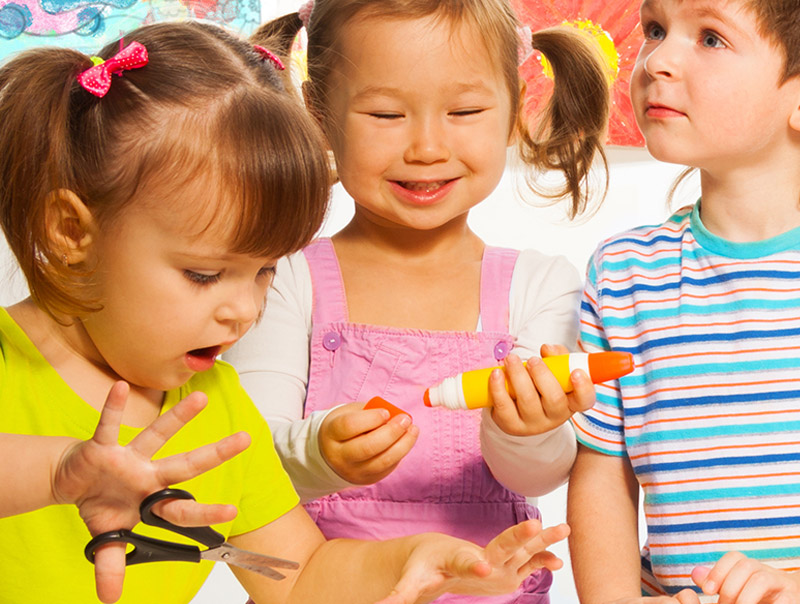 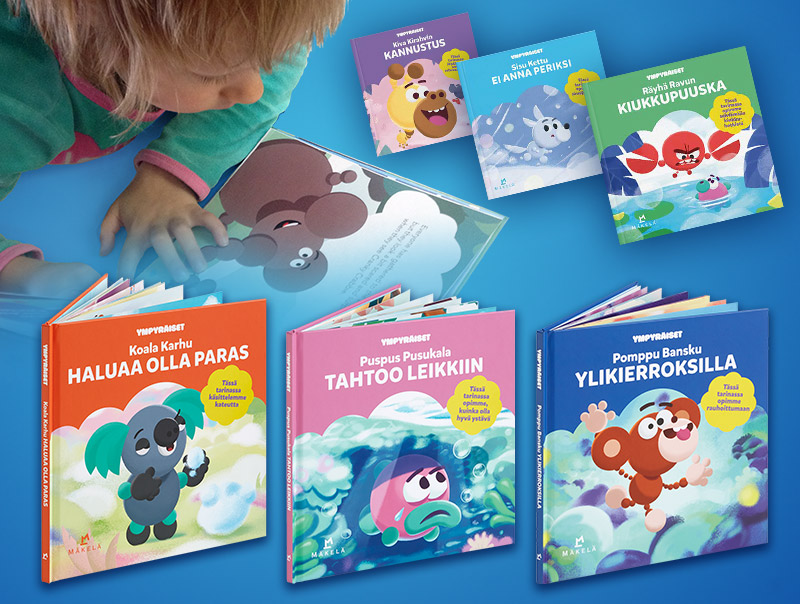 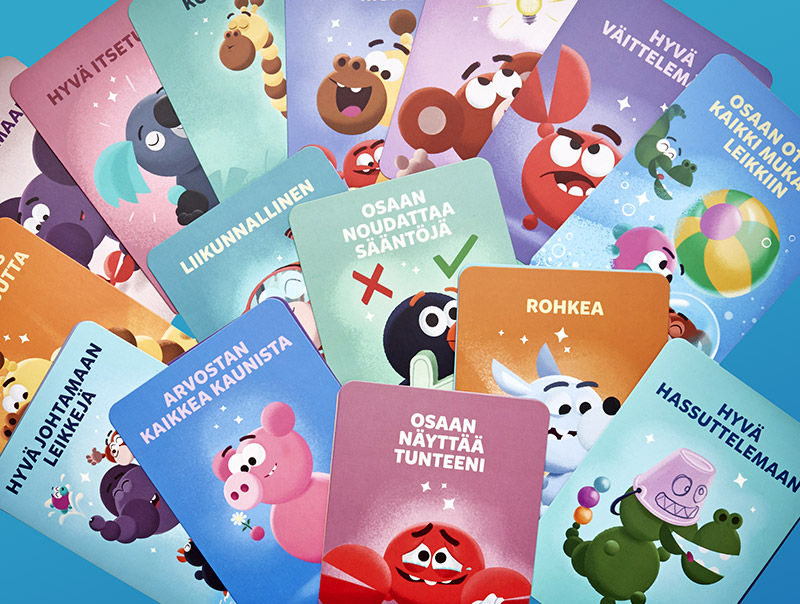 The Roundies concept, developed with pedagogues, was tested with groups of children in 2016, under the supervision of the University of Helsinki Playful Learning Center. The children were delighted by the sweet, round animal characters in Roundies.

During testing, it was found that the strength of the books lies in the fact that beside bringing joy and positive feelings, the stories give children the opportunity to reflect on interesting emotions. Emotions like anger, crankiness and fear. Furthermore, they create situations to think about causal relationships and the situations that have led to certain emotions.

The first books were published in Fall 2017 by publisher Kustannus Mäkelä. The Roundies storybook series has received accolades from both families and professionals in childhood education. Now there are 9 storybooks in the series Read more

The children’s sessions in the SEL Curriculum are built around Roundies storybooks, leveraging the fact that it is easy and enjoyable for children to grasp new concepts using stories. In these sessions children are familiarized with a broad range of emotional skills using stories, discussions and various tasks. The materials also contain Emotion and Strength cards, commonly used by psychologists, featuring bright illustrations of the Roundies characters.